Home > What is? > Lily of the Valley Herb – Convallaria majalis – Traditional Herbal Uses

It is also know as May lily, May bells, and Muguet (in French) and in Christian folklore, as Our Lady’s tears or Mary’s tears 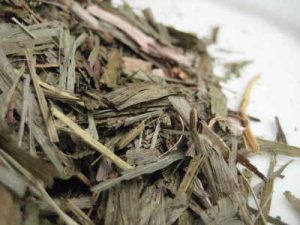 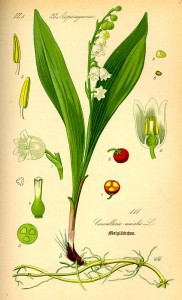