View basket “Red Sandalwood Shavings – Pterocarpus santalinus” has been added to your basket. 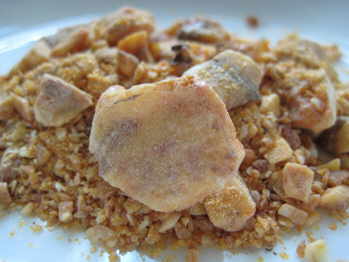 Benzoin Gum is from a tree native to South-East Asia. Its trunk exudes a gum well known for its strong astringent and antiseptic action.

There are two principal types of Benzoin gum, Benzoin Siam and Benzoin Sumatra

Benzoin Siam (This Product) is obtained from Styrax tonkinensis, found across Thailand, Laos, Cambodia, and Vietnam.