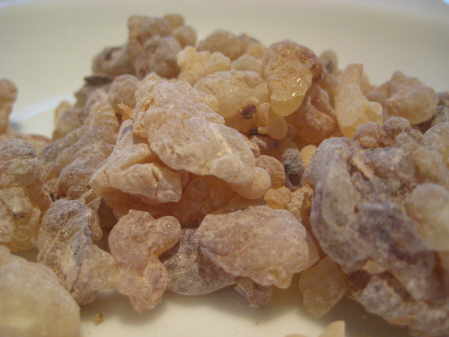 Frankincense Beyo is considered by many to be one of the finest in the world just short of Maydi (which is the best)  – from the botanically named Boswellia carterii species of Somalia. It is quite unique, much treasured and rare. It has a higher oil content than Maydi

The tree is known as Beyo by the Somalis

This Frankincense species is found only on the steep vertical slopes of coastal Northern Somalia.

Frankincense Beyo has a strong, fresh, citrus, sweet scent with warm wood-smoke undertones, it blends well with woods, spices, citruses and floral ingredients as well as the oils of Patchouli, Clary Sage, Rosemary, Basil and Lavender.

The History of Frankincense Beyo:-