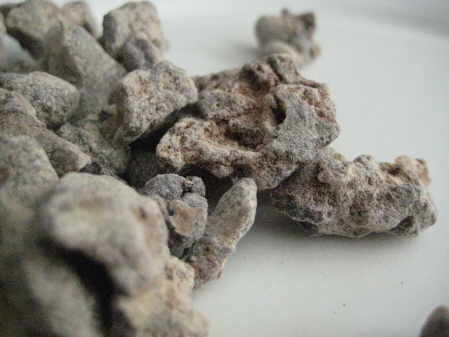 Frankincense neglecta is considered by many to be one of the finest of the many varieties of Frankincense in the world; just short of Frankincense’s Maydi and Beyo – It is quite unique, much treasured and sought after.

It is known to occur in the southern provinces of Bale, Gamo Gofa, Hararghe and Sidamo. It is also known to occur in Kenya, Somalia, Tanzania and Uganda. This product is from the Ogaden, an arid region of eastern Ethiopia. It occupies the barren plain between the Somalia-Ethiopia border and the Ethiopian Eastern Highlands (on which Harer and Dire Dawa are situated). In Sidamo it is called Dakara. It produces a commercially important olibanum, which is coloured either black or white but is usually a kind of oatmeal colour.