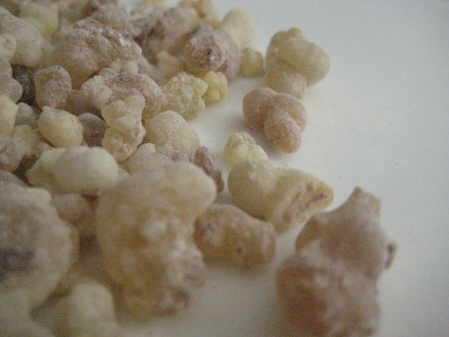 Frankincense papyrifera is sometimes known as Sudanese Frankincense but it is native to Ethiopia and Eritrea too. It is thought by some to be the Frankincense of antiquity.

In Ethiopia it is known as Itan Zaf