View basket “Bilberry Leaf – Vaccinium myrtillus” has been added to your basket. 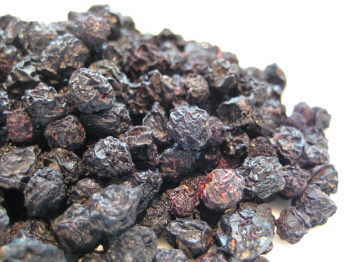 Also known as Huckleberry or Whortleberry.

Vaccinium myrtillus, from which Bilberry Fruit is obtained, is also known variously as European Blueberry, Airelle, Dyeberry, Whortleberry, Wineberry  or Huckleberry and has been used for centuries, both medicinally and as a source of food in jams and pies.