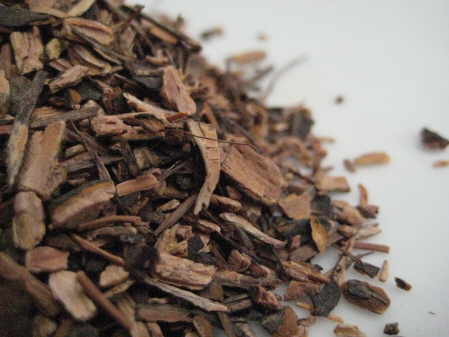 Sassafras (Sassafras varifolium) is from a tree native to the North and South American continents and parts of Asia. Almost all parts of the tree have a fragrance.