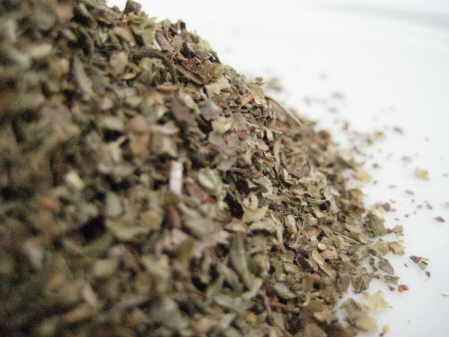 English Mixed Herbs is a well balanced, typically English blend of dried Herbs used more than anything else in hearty stews and casseroles.

The habit of mixing or blending herbs and spices for added flavour in cookery is an ancient one with every culture having its own variants typical of its cuisine and then, within each culture, various recipes abound.

They can range from the French Herbes Fines to the more rustic Italian mixed herbs typical of peasant dishes from Calabria say, to the more exotic Far Eastern blends like Thai mixed herbs or the hot South American blends like Chimichurri. Middle Eastern blends tend to be more spice orientated than herb but once again they abound with both variety and variant recipes, some containing tens of ingredients and some rather simple.