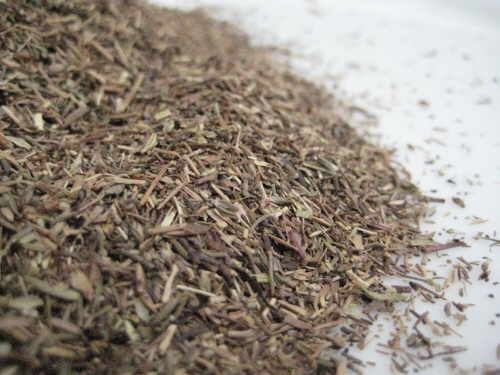 German Winter Thyme has a distinctive and more robust flavour profile than either French Summer Thyme or English Wild Thyme due to its harvesting at the end of its growing season.