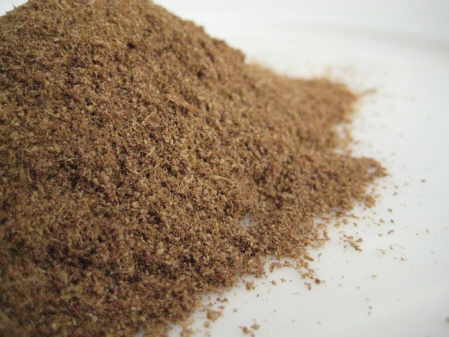 Caraway Seed is the dried fruit of the herb Carum carvi. The small, light brown seeds have a sweet but faintly sharp flavour similar to a blend of Dill and Anise.

Caraway has been called by many names in different regions, with names deriving from the Latin cuminum, the Greek karon which was adapted into Latin as carum (now meaning caraway), and the Sanskrit karavi, sometimes translated as “caraway”, but other times understood to mean  Fennel. English use of the term Caraway dates back to at least 1440, and is considered to be of Arabic origin, though Katzer believes the Arabic al-karawya (cf. Spanish alcaravea) to be derived from the Latin carum.

Caraway is probably best known for its flavour used in rye bread, and it is also used to flavour cakes, biscuits, cheese, carrot, and potato dishes. Caraway is used in European, German, Scandinavian and British cooking. It is also utilised in pickle blends, harissa, and sauerkraut blends.

Although Caraway is produced in Holland, Egypt is a major additional source. The Dutch Caraway is the premium seed because of its uniform shape, consistent colour, and its oil content. The Dutch variety is more aromatic and bitter than the Egyptian, which has a milder, somewhat inferior, flavour.

Caraway seeds are believed to have been used in Europe longer than any other condiment. Their use was first recorded in Egypt, in the medical papyrus of Thebes in 1552 B.C.