View basket “Elder Berry – Sambucus nigra” has been added to your basket. 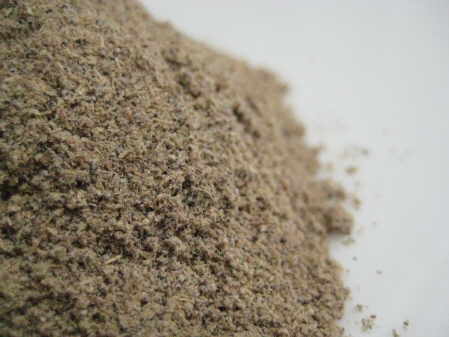 Green Cardamom Pod Seeds (which have been finely ground to a powder and this product) is from Elettaria cardamomum and Amomum tsao-kotsao-ko are brown or black. Both species are indiginous to India, Pakistan, Bangladesh, Bhutan, Indonesia and Nepal but are now widely grown around the world where the climate will support them.

in the  4th Century BCE, Theophrastus, considered the ancient Greek father of Botany, wrote extensively about the Cardamom.