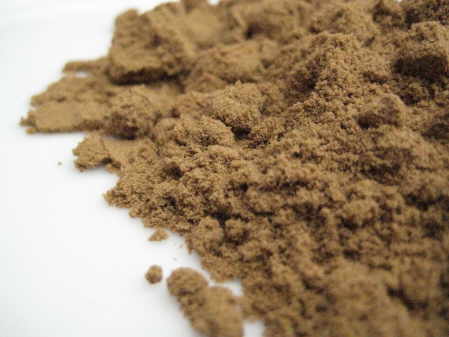 Celery is a notifiable Allergen

Powdered Celery Seed (Apium graveolens dulce) is an herbaceous edible biennial plant in the family Apiaceae, (to which Celeriac and Chinese Celery belong) and is native to the coasts of western and northern Europe, although now introduced worldwide. Growing wild it is most commonly in ditches and salt marshes. It is sometimes called Marshwort as a result of its wild habitat.

Dried Celery seeds or Celery powder are used as a flavouring ingredient.

Celery seed is used as a spice. When combined with salt, the resulting spice blend is called celery salt. Celery salt is used as an alternate to ordinary salt seasoning in various recipes and cocktails. It is notably used to enhance the flavour of Bloody Mary cocktails, the Chicago-style hot dog, and Old Bay Seasoning.

Chinese celery or Oriental celery has thinner stalks and a stronger flavor. It is rarely consumed raw, but is often added to soups and stir-fries. It is rarely dried.