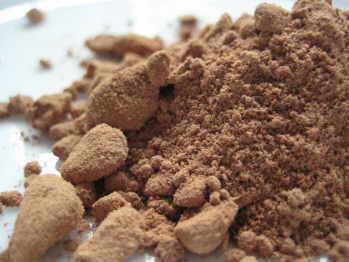 Powdered Galangal (Galanga languas) is a rhizome with culinary and medicinal uses, best known in the west today for its appearance in Southeast Asia cuisine but also common in recipes from medieval Europe.

A mixture of powdered galangal and lime juice is used as a tonic in parts of Southeast Asia. It is said to have the effect of an aphrodisiac, and act as a stimulant.