View basket “Dandelion Leaf (Cut) – Taraxacum officinale” has been added to your basket. 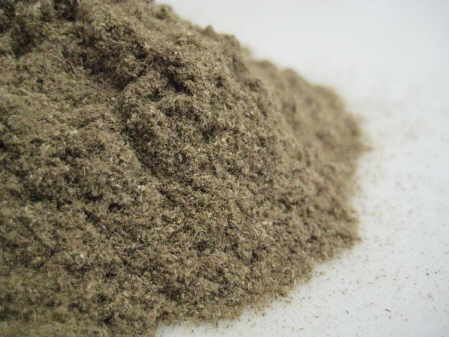