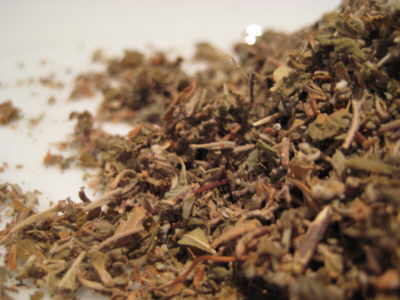 Damiana is a shrub native to Central and South America. It belongs to the family Turneraceae.

This delightful little plant has an abundance small yellow flowers, and an aroma, just a little like chamomile, (but so much nicer in this editor’s opinion) which is due to essential oils present in the plant. The leaves have traditionally been made into a tea which was used by native people of Central and South America for its reputed aphrodisiac effects.

Recreationally, a traditional Mexican liqueur, sometimes used in margaritas is made from the plant. Its makers claim that the liqueur was used in the first margarita.

Popular with executives and those with hectic lifestyles. It makes an intriguing tea which, apart from the above, has the enviable and quite popular reputation as a calmer of the mood, and an anti-depressant inasmuch as it is considered that the volatile oils trigger a more positive frame of mind, and the tea is also used as a loving cup.

The content of sitosterol stimulates the response in both men and women and the herbal tea is often used in combination with Saw Palmetto to combat hair loss with reported success rates too numerous to competely discount but I have to stress that there is little but anecdotal evidence to support this.