View basket “Parsley Root (Cut) – Petroselinum crispum” has been added to your basket. 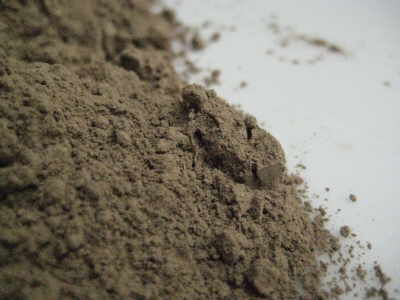 Eyebright (Euphrasia officinalis) also known as Meadow Eyebright or Red Eyebright is a European wild plant. It gets its name because it has been used since the Middle Ages to treat eye irritation. The whole herb is used medicinally.

The herb is used primarily as a topical compress of eye inflammation. It is beneficial for reducing redness and swelling.

Herbalists use eyebright as a poultice or a tea for the redness, swelling, and visual disturbances caused by blepharitis and conjunctivitis. The tea is also used for eyestrain and to relieve inflammation caused by colds, coughs, sinus infections, and sore throats. Parts used include the leaf, the stem, and small pieces of the flowers.

Typical Preparations include a warm compress or tea.

The plant was known well in classical times but seems to have fallen out of fashion until the earliest medieval recorded mention of it was in 1305.  Nicholas Cuplpeper thought it to assigned it to the Zodiac sign of Leo and gave credence to it strengthening the brain. It was also used to treat loss of and failing memory and for vertigo.

In the Tudor period the plant was used in beer and ales and Gevase Markham’s 1616 text called “A Countrie Farm” (1616) recommended that one should “Drinke everie morning a small draught of Eyebright wine.”