View basket “Harissa Seasoning” has been added to your basket. 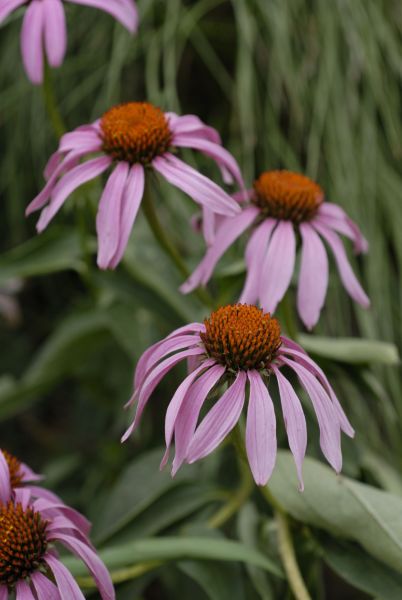 Echinacea Root (pallida) commonly called Pale Leaf Coneflower, is a genus of nine species of herbaceous plants in the Family Asteraceae. All are strictly native to eastern and central North America but have now been naturalised all over the temperate world. The plants have large showy heads of composite flowers, blooming from early to late summer. It is the rarest of the Echinacea’s herbally speaking and doesn’t look too dissimilar from augustifolia although it tends to grow taller.

Echinacea Root has been used in the treatment of chronic recurring vaginal yeast infections. Echinacea pallida, called ‘King of the blood purifiers’ in some herbal manuscripts, has also been traditionally used to help acne, boils and difficult skin conditions where there is some evidence to suggest that its efficacy is well deserved. It has a slight numbing effect that is useful in the treatment for the discomfort of cold sores, and it is also considered to help with the symptoms of the Herpes simplex virus.