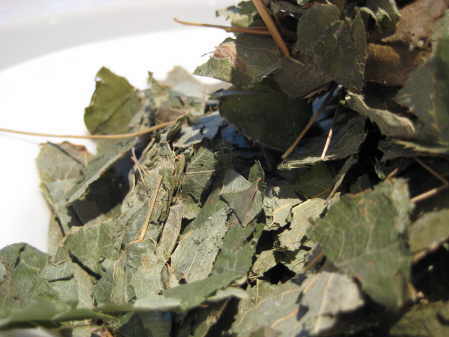 According to Chinese this clears the body from weariness and increases energy levels while nervous stimulation is enhanced as the brain is supplied with hormone-enriched blood.

Like many natural herbal aphrodisiacs, the herb has been researched over a long period of time and its benefits have been in use for thousands of years. While the western world’s magic blue pill offers immediate results for impotence symptoms, Epimedium takes a bit longer to achieve the desired result, but provides longer-lasting benefits. Not to mention that you can leave behind the fear associated with generic drugs.