View basket “Powdered Liquorice Root – Glycyrrhiza glabra” has been added to your basket. 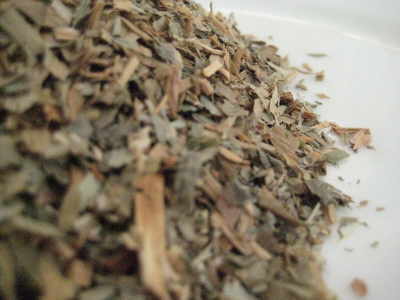