View basket “Blackberry Leaf – (Rubus fruticosus)” has been added to your basket. 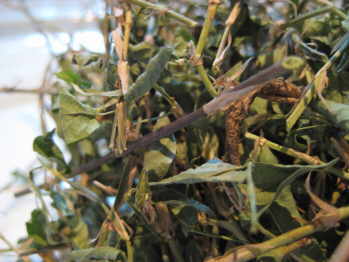 Care should be taken if being used as a sexual stimulant and you should consult with your doctor before planning consistent use if you are suffering from high blood pressure or any cardiac complaint. Similarly, diabetics, pregnant women and sufferers from hypertension should also consult with their doctor if planning to use Medina on a regular basis.

BACKGROUND INFORMATION ON MEDINA AS A MEDICINAL HERB:-

Medina is one of the most popular of all Afro Caribbean herbs, especially so in Jamaica where it is commonly used to combat a variety of ailments but it is probably best known of all as an aphrodisiac and as a booster for male virility.

Medina is an evergreen plant that thrives all year round in the islands topical climate. The plant grows throughout many forested areas on the island and its leaves are harvested from the wild.

TRADITIONAL USES OF MEDINA AS A MEDICINAL HERB:-

Although Medina is well known for its traditional use as a sexual enhancer, It is also used in Jamaican culture as remedy for the common cold and fevers, back and joint pain and in order to combat fatigue.