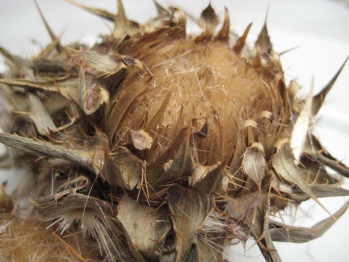 Milkthistle (Silybum marianum) according to modern research, contains a range of phytochemicals which make the plant particularly useful for people suffering with toxic overload, either from exposure to poisons & toxic chemicals; from taking drugs for other conditions; or even for those simply suffering from a hangover.

Milkthistle is not toxic and it is said it can be used continuously without any noted side effects and can be taken with other medicine. Due to its effects on the liver function it can help reduce some of the toxic side effects of other medication.