View basket “Fenugreek Ground Seed – Trigonella foenum-graecum” has been added to your basket. 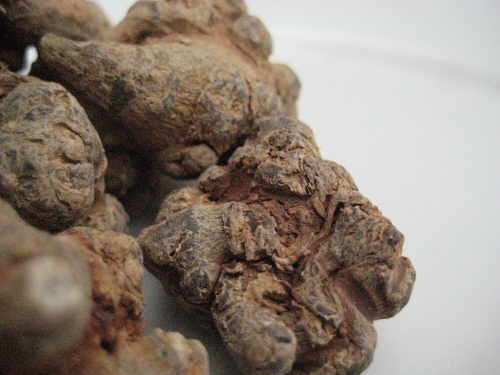