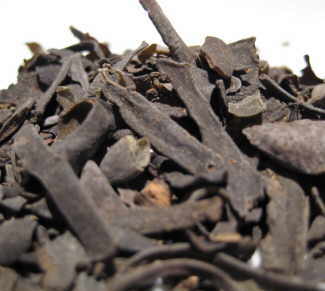 Medicinal Uses and Constituents of Bladderwrack:-