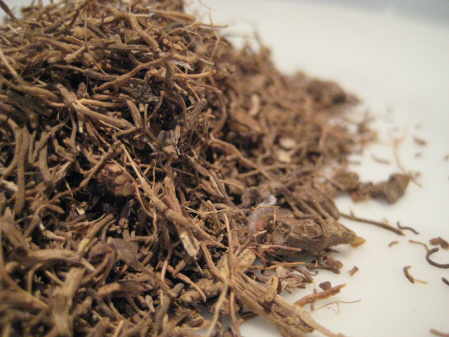 Blue Cohosh Root has a wide variety of uses, dating from when Native American Chippewa wise-women used a very strong decoction for contraceptive purposes. Its main action is on the uterus.