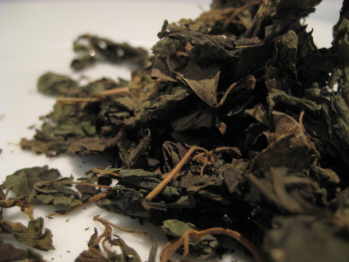 Jack in the Bush (Eupatorium odoratum)

Jack in the Bush

Known by many other colloquial names such as Christmas Rose, Bitter Bush, Siam Weed, Santa Maria, Hemp Agrimony, Flewi Nwel Jack in the Bush ( Eupatorium odoratum ) is native to tropical and the sub-tropical Americas, but also grows in many tropical regions. It is particularly well known in the Caribbean The plant has fluffy, cream flowers, which disperse on the wind when dry.

Medicinally, Jack in the Bush is used as an infusion for coughs, colds and influenza. The herb is widely used used throughout the Caribbean for coughs or colds by boiling in milk and to treat bronchitis in children using the same method. Also better known in the Caribbean as Jack’na bush it is used to treat cuts and wounds, particularly in Jamaica.

Jack in the Bush has both antimicrobial and anti-inflammatory properties.