View basket “Garlic Powder” has been added to your basket. 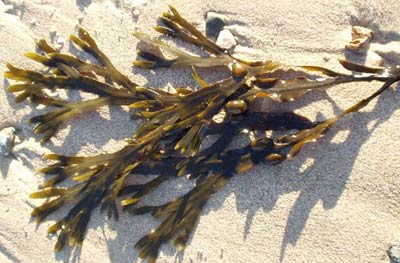 Cut Kelp (Laminaria digitata) is a large seaweed (algae), belonging to the brown algae and classified in the order Laminariales.

Cut Kelp is a good source of marine minerals, including potassium, magnesium, calcium and iron. It is also an excellent source of iodine. Kelp also contains vitamins and cell salts essential for good nutrition and often a better source than meat, whole milk or eggs.