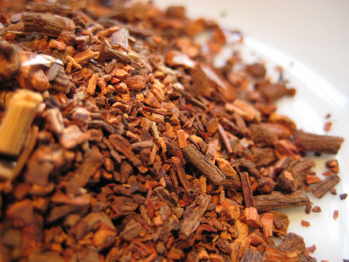 It is sometimes known as Rose Madder

The powdered herb can be found here https://www.luminescents.net/shop/herbal/herbal-amp-mineral-clay-powders/madder-root-powder/