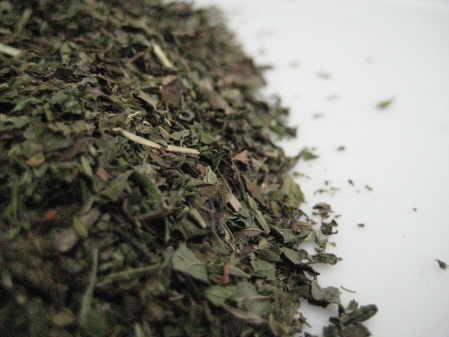 Peppermint (Mentha piperita) has a high menthol content, and is often used as a flavouring in tea, ice cream, confectionery, chewing gum, and toothpaste. The oil also contains menthone and menthyl esters. It is the oldest and most popular flavour of mint-flavoured confectionery. Peppermint can also be found in some shampoos and soaps, which gives the hair a minty scent and produces a cooling sensation on the skin.

Traditional Uses and Constituents of Peppermint:-