View basket “Cumin Seed Ground – Cuminum cyminum” has been added to your basket. 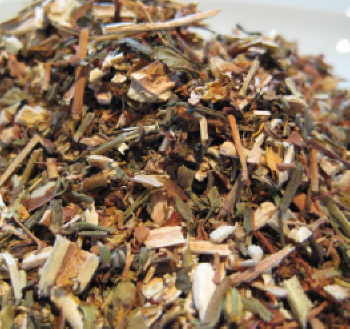 When combined with certain antidepressants, St. John’s Wort may increase side effects such as nausea, anxiety, headache, and confusion. St. John’s Wort is not a proven therapy for depression. If depression is not adequately treated, it can become severe. Anyone who may have depression should see a health care provider. There are effective proven therapies available.

St John’s Wort (Hypericum perforatum) has been used for centuries to treat mental disorders and nerve pain. In former times, herbalists wrote about its use as a sedative and a treatment for malaria, as well as a balm for wounds, burns, and insect bites.

Today, St. John’s Wort is used by some for depression, anxiety, and/or sleep disorders.

St. John’s Wort may cause increased sensitivity to sunlight. Other side effects can include anxiety, dry mouth, dizziness, gastrointestinal symptoms, fatigue, headache, or sexual dysfunction. Research has shown that St. John’s Wort interacts with some drugs. The herb affects the way the body processes or breaks down many drugs; in some cases, it may speed or slow a drug’s breakdown.

Its name Hypericum perforatum, has special meaning. Derived from the Greek, it means “over an apparition”, referring to its power to ward off evil spirits.