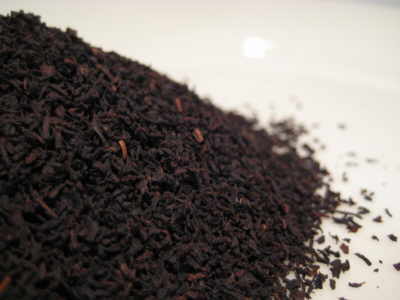 Kandy BOP is from the low-lying regions of the same name, this tea is full-bodied with a rosy mellowness.

located in the Central Province of Sri Lanka,Kandy was the last capital of the ancient kings’ era of Sri Lanka. The city lies in the midst of hills in the Kandy plateau, which crosses an area of tropical tea plantations and is both an administrative and religious city and is the capital of the  province.