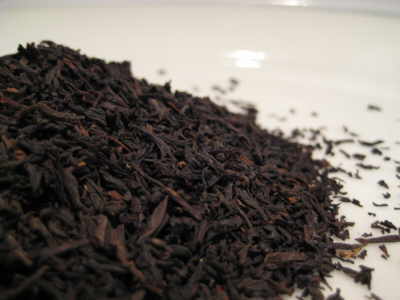 China Black Keemun is a tightly rolled leaf tea which produce a unique aroma and a fresh, smooth flavour.