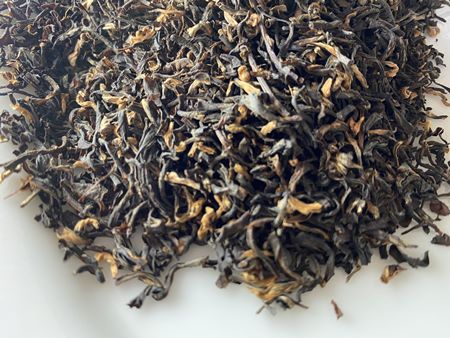 Indian Assam Single Estate Mangalam Black Tea (FTGFOP1) is a rare and limited Extra Special Assam tea from the famous and revered estate of Mangalam in Assam, India. It has an unrivalled spicy flavour and a dark amber liquor