View basket “Love & Hate” has been added to your basket. 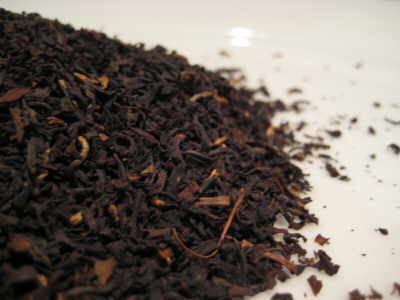 Kenyan BOP is a  traditional Broken Orange Pekoe tea, with a light and refreshing character and lovely bright colour.