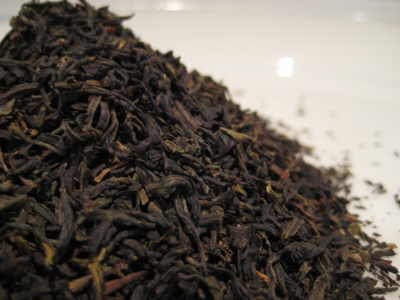 China Huang Shan Ya Jasmine Yellow Tea is a high quality, much prized speciality  yellow tea grown in the Dobie Mountains of China and flavoured with Jasmine flowers.