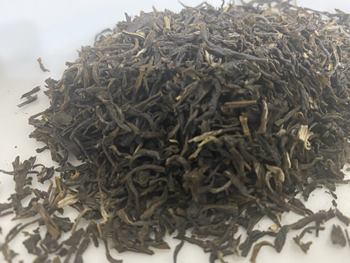 China Jasmine Yin Hao Lotus Green Tea is a high quality, much prized speciality tea made with the finest leaves lightly steamed and then gently infused with the scent of jasmine. A lemony liquor and light fragrant flavour.