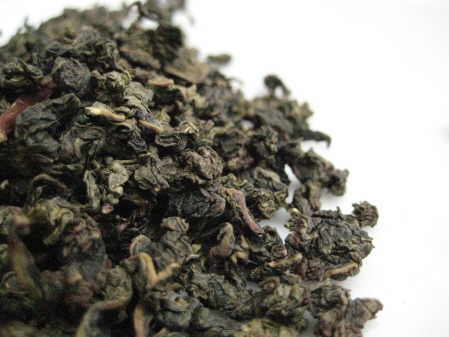 China Monkey Picked Oolong Tea, originally picked by trained monkeys back in the 18th century this delicious, light oolong is now hand plucked by conventional pickers, preserving its unique floral character. Deep amber in colour, legend has it that monkeys were trained by monks to pick the choicest leaves from wild tea trees growing in the Wuyi Mountains of Fujian Province hence the name Monkey Picked Oolong.