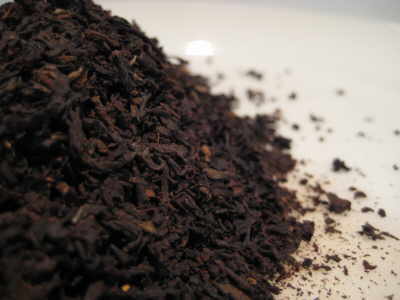 Afternoon Tea is comprised of the finest Indian Darjeeling and Chinese Broken Orange Pekoe teas, with the just the slightest hint of Lapsang Souchong all blended for exceptional taste and character to make a light liquoring delicate teatime tea,

A New York English immigrant tea merchant called Richard Davies started to blend differing teas with a base of China Congue to which he added some Pekoe and Pouchong and sold it cheaply to increase his turnover. It worked and became popular which led to others following suit and many imitations appearing  which started to popularise even further these blends, English Breakfast being one of the first and most popular of all. It was a natural progression to make an Afternoon and a Fine Evening Tea to follow.