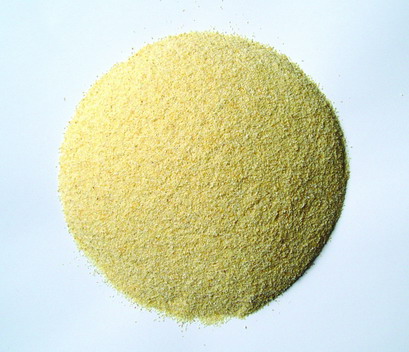 Garlic from which this Garlic Powder is extracted is a perennial plant in the family Alliaceae and genus Allium, closely related to the onion, shallot, and leek.