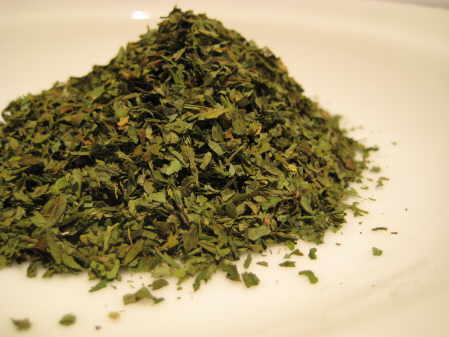 Lovage Leaf (Levisticum officinale) can be used in salads, or to make soup, and the roots can be eaten as a vegetable or grated for use in salads. Its flavour and smell is very similar to celery.

Lovage Leaf tea can be applied to wounds as an antiseptic, or drunk to help stimulate the digestion at which it is very effective.