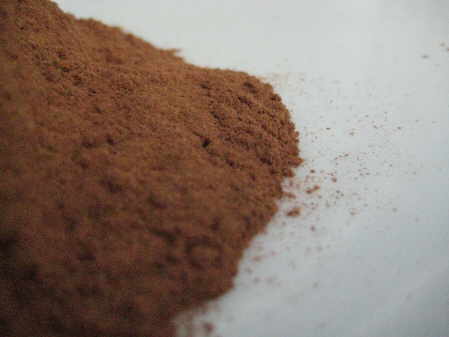 THE YELLOW CINCHONA IS A VERY RARE ITEM WHICH IS EXCEPTIONALLY DIFFICULT TO OBTAIN, AND STOCKS, WHEN IN, RARELY LAST LONG AND IS FREQUENTLY SNAPPED UP BY BULK PURCHASES. YOU SHOULD BE AWARE THAT IT MAY TAKE MANY WEEKS BEFORE NEW STOCKS ARRIVE FROM PERU SO IF YOU WANT TO PURCHASE IT AND IT IS SHOWN AS IN STOCK THEN IT IS ADVISABLE TO DO SO WITHOUT DELAY. PLEASE BE AWARE THAT THE PRICE IS EQUALLY AS VOLATILE AS ITS AVAILABLILITY AND FREQUENTLY CHANGES ( IN BOTH DIRECTIONS )

The bark of the Cinchona tree  produces several alkaloids. The most important of which is quinine and has certain febrifuge properties and has been used in the treatment of Malaria for centuries.

The name of the genus is due to Carolus (Carl) Linnaeus, who named the tree in 1742 after a Countess of Chinchon, the wife of a viceroy of Peru, who, in 1638, was introduced by natives to the medicinal properties of Cinchona bark. Stories of the medicinal properties of Cinchona, however, are perhaps noted in journals as far back as the 1560s-1570s.

Some alkaloids of the Cinchona bark are not soluble in water, but soluble in wine, therefore wine has been used to make an infusion of the bark for ingestion.

Cinchona trees are cultivated in their native South America, and also in other tropical regions, notably in India and Java.