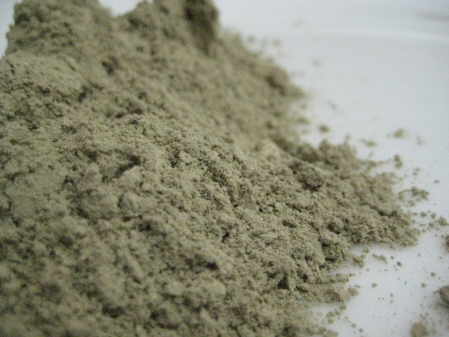 Hyssop is a name of Greek origin. The plant is a native of the Southern Mediterranean and the Middle East.