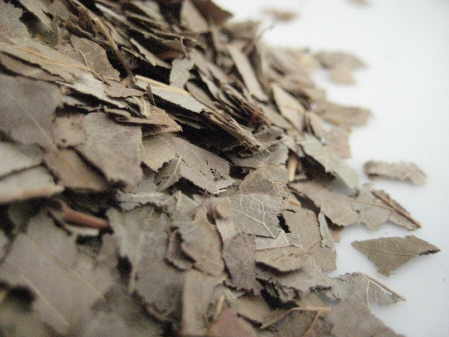 Ash Leaf (Fraxinus excelsior), which is also known by the rather more romantic names of Frêne élevé, Frassino or Fresno is a traditional tonic.

Rowan or Mountain Ash does NOT belong to to the same family of trees at all despite the internet being littered with claims that they do – The Mountain Ash is a Sorbus, more closely related to the Rose!

Ash leaf is made into an infusion mostly used in cases of fever and rheumatism as it is very anti inflammatory, and the leaves are used to treat minor pains in the joints, for bladder complaints, and constipation.

The leaves are also very astringent, and they have a laxative and diuretic effect. They have been used as a mild substitute for senna and the tea is a traditional help in weight loss programs. Ash bark and Ash Leaf contain tannins, flavonoids (rutin), coumaroyl glucosides (isofraxin, aesculin), secoiridoid glucosides (syringoxide, 1O-hydroxyligstroside) and phenolic acids (ferulic acid, sinapic acid) and triterpenes.

Externally a cold infusion of Ash is used to treat wounds and ulcers.

In other parts of Europe, folklore suggests that snakes are repelled by ash leaf or a circle being drawn using an ash branch and in Ireland, in particular, it was said that crops would be ruined if grown under the shadow of an ash tree.

In central England it was believed that ash could cure both rickets and warts and in Sussex, a southern county in the UK, both Ash and Elm trees were known as widowmaker trees because they could suddenly drop a very heavy branch with little or no warning!