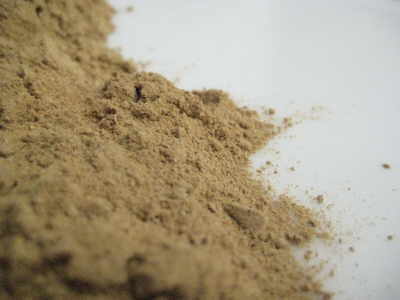 Powdered Marigold Flowers (taken in full bloom and before seed is set. )

This product is just the powdered flowers of the Marigold taken in full bloom and before seed is set.