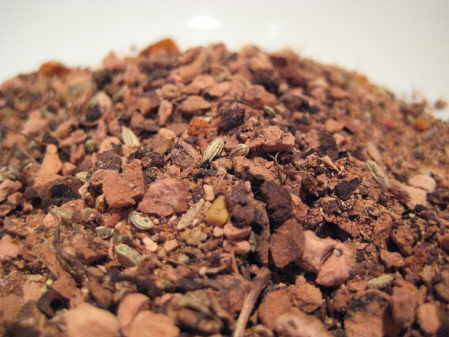 Traditional uses of bistort in herbal medicine are varied. In Shakespeare’s day, the juice of the plant was served as a remedy for nasal polyps. The rhizome of bistort, boiled in wine, was used for diarrheoa and dysentery. The same decoction reportedly checked heavy menstrual bleeding, stopped vomiting, and healed mouth and throat inflammations.