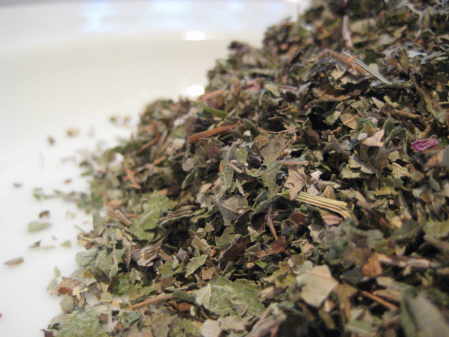 Blackberry Leaf  (Rubus fruticosus) is the name given to what the English often call the Bramble.