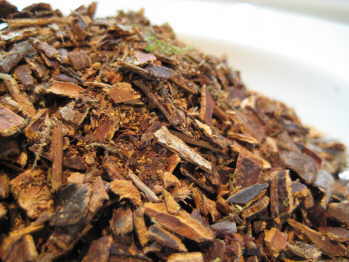 Cascara was introduced to Spanish priests in California by the Native American Indians in the area in the sixteenth-century.