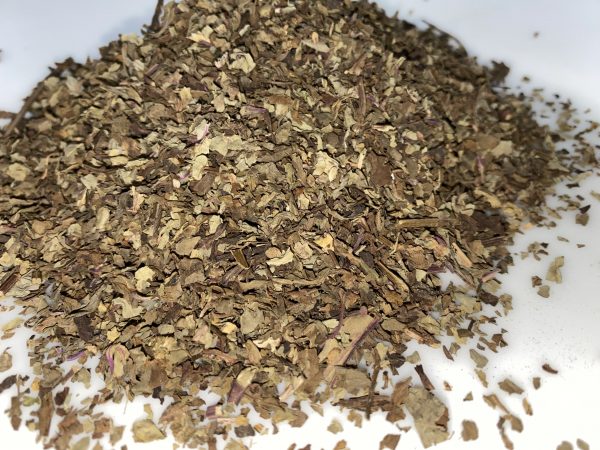 Orthosiphon aristatus from which the popular Java Tea is obtained is a plant can be identified by its white or purple flowers bearing long, protruding stamens that resemble cats’ whiskers.

It is also commonly referred as “Misai Kucing” (Malaysian) or “Kumis Kucing“(Indonesian) which means cat whiskers.

The herb is popularly known as Java tea and is used widely in the form of herbal tea in Asia.  Java tea was probably introduced to the West in the early 20th century. The brewing of Java tea is similar to that for other teas. It is soaked in hot boiling water for about three minutes, and honey or milk is then added. It can be easily prepared as garden tea from the dried leaves. There are quite a number of commercial products derived from Orthosiphon aristatus .

Extensive pharmacological investigations on various aqueous and non-aqueous extracts of the plant have been carried out to determine its therapeutic potentials and benefits. Such evidence-based studies determine that Orthosiphon aristatus possesses several attributes, which are attributed to its phytochemical content including that of being a diuretic, hypouricemic, renal protective, antioxidant, anti-inflammatory, hepatoprotective, gastroprotective, anti-hypertensive, anti-diabetic, anti-hyperlipidemic, anti-microbial. It has recentky been investigated in relation to osteoarthritis but with inconclusive results.