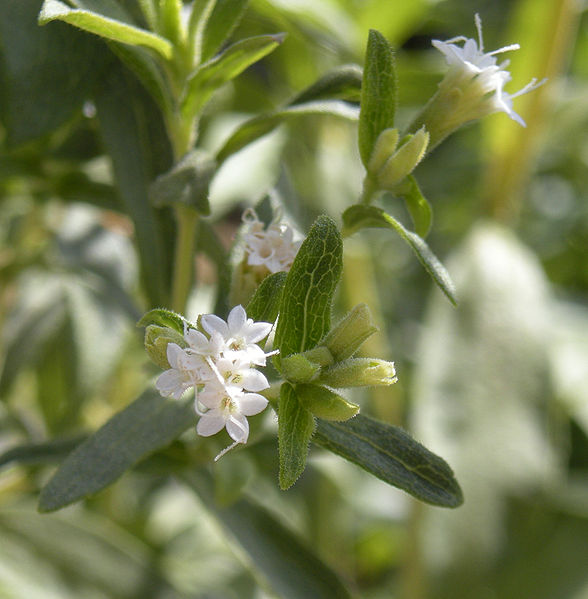 This species was once banned outright throughout the European Union except for France and virtually everywhere else except as a supplement or additive – The situation has changed a little now that the sugar industry is no longer as threatened by the use of the plant ( They have adopted it in a number of newly released sweetening products) but not quickly enough in the editor’s view – It is and has always been quite legal, however, to grow it as a garden plant or pot plant in most places!