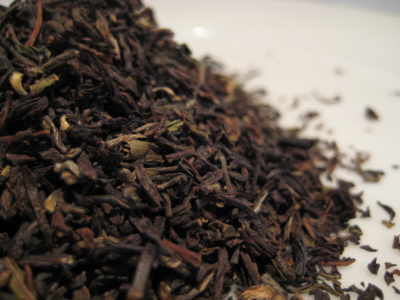 Indian Darjeeling (TGFOP) Tippy Golden Flowery Orange Pekoe is a very SPECIAL and exceptional large leaf light bouquet black tea which is gentle on the palate and with a smooth exquisite and delicate liquor ideally suited for afternoon consumption.