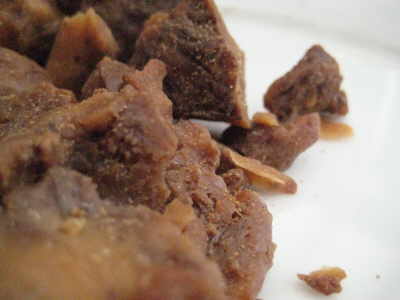 This is pure Asafoetida Gum (Ferula asafoetida and as pictured) and is also known as Devil’s Dung, Stinking Gum, Asant, Food of the Gods, Hing  and Giant Fennel.

In spice is used as a digestive aid, in food as a condiment and in pickles and is generally a blend of Asafoetida and Fenugreek.

This pure Asafoetida gum has certain medicinal uses and is most commonly used as a digestive aid.